People that use the AVG anti-virus, along with the ZoneAlarm firewall, had an unpleasant surprise when AVG suddenly started to block and quarantine Check Point's popular firewall solution. The false positive was caused by a bogus malware definition file update and AVG eventually addressed the issue.

This problem affected all versions of ZoneAlarm and AVG, both free and commercial; thus, the users assaulted the ZoneAlarm support forum with reports that AVG started to detect ZoneAlarm  as a Trojan by the name of Agent_r.CX. Several ZoneAlarm components were being blocked and quarantined and attempts at reinstalling the firewall software failed. At the same time, similar reports popped up on the AVG forums.

According to Laura Yecies, General Manager at Check Point, the company that develops ZoneAlarm, AVG was immediately notified and issued a definitions fix in a matter of hours. During the few hours of uncertainty, the users devised a workaround that consisted in adding the ZoneAlarm folder to the exceptions list of the anti-virus.

The Register reports that an AVG spokeswoman confirmed a time of seven hours and a half since the first faulty update until the fix was issued. "We did accidentally tag Check Point’s Zone Alarm as a trojan. The detection was out for approximately 7.5 hours. As soon as we were notified of the issue, it was resolved and added to our whitelist. We were made aware of it around 3 am and the issue was addressed and resolved within a few hours," the spokeswoman noted.

This incident comes after last month bogus definitions released by anti-virus vendor Trend Micro tagged several system files as malware and caused computers to crash. Symantec pulled a similar stunt that resulted in thousands of unbootable computers. Cases where bogus definition updates tag Windows system files as malware occur more often and generally affect more users. However, since both AVG and ZoneAlarm products have free versions that are quite popular, it’s safe to assume that a considerable number of users were affected in this incident, too.

Thats bad, My computer has both of them
Hi! I'm Reece(bullet).
C

my computer has both also, ;[ 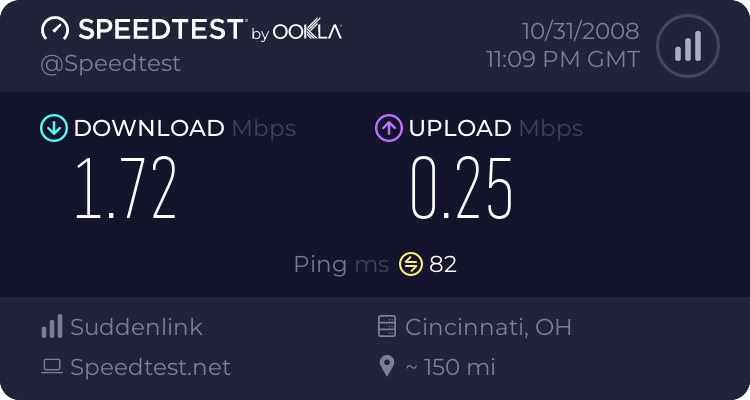 I used to have both of them on my old PC and they worked fine together?
L

AVG is a trojan it's self lmao

Avg is quite a good aV

This is exactly why AVG SUCKS
South Park Fan http://www.southparkstudios.com/ avast is even more annoying -.- for god sake get avira it has better firewall + better scanning then avast or get nod32
South Park Fan http://www.southparkstudios.com/

avg is good, but detects almost everything as a trojan lol..

I use quite a range of Anti Virus software, but I dont use AVG

I think it was good to see that they fixed it in hours considering we get it for free, you wouldn't get that with Microsoft.

Those of you saying "OMG thats why I use X Antivirus" need to get out more :P

ThaPwnZ0r link said:
avast is even more annoying -.- for god sake get avira it has better firewall + better scanning then avast or get nod32
Click to expand...

How is Avast is more annoying?

How is Avast is more annoying?
[/quote]

How is Avast is more annoying?
[/quote]

Noob? Avast makes FALSE results
[/quote]
That'd be your fault for setting the scanner to high level detection you j00b.